Augmented and Virtual Reality in Foodservice

Posted at 14:30h in Uncategorized by Matt Martinez
Share 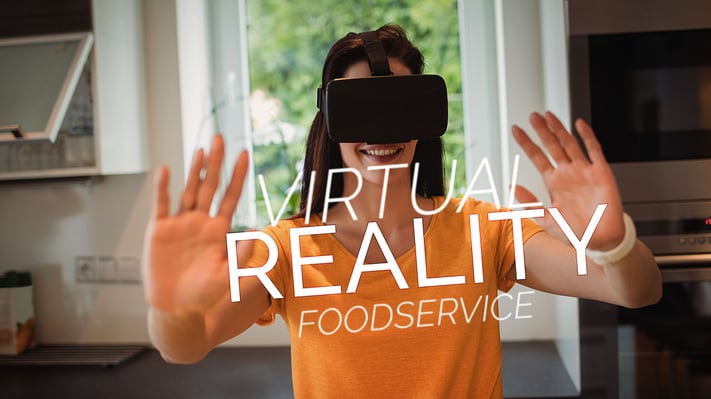 Augmented reality and virtual reality aren’t topics that come up very often in the food design industry… yet.   Their potential is nearly limitless, however, and their only real constraint is what the designer could imagine. I first thought about bringing this to our work place while playing Pokémon Go on my mobile device. Thinking it could bring more depth to the idea of 3D viewing and rendering.

The primary consideration would be which might be the most useful for design projects: augmented reality, or virtual reality.

So what’s the difference? 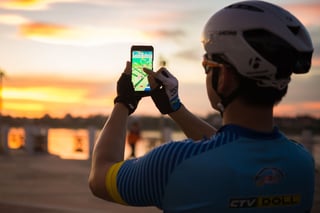 On one hand you have augmented reality, which brings aspects of a virtual world into the real one (most recently popularized by both Pokémon GO and Snapchat filters); on the other hand, you have virtual reality, which fully immerses the user in a computer-generated, interactive world.

Augmented reality is currently cheaper to use, as it takes less processing power to function.  It only can be used to display objects, rather than allowing a user to interact with them.  Virtual reality, however, while more resource intensive, can only be limited by the processing power of the machine creating and maintaining it.

With augmented reality, we could pull up a 3D viewing area in the real world on any smart phone or computer with a camera that displays what could potentially exist in the future, giving a full 360° detail of a kitchen that we design, and allowing you to view anything from the entire building to just the fryer.